Makarun is famous for its love of pasta. Bolognese, Funghi, Pomodoro con pollo, Spinacio, Spinacio con pollo, Carbonara, Mexicano… in our spaghetterias everyone will find something what he or she likes. However, it turned out that pasta can be a religion for some people! Let’s get to know the Flying Spaghetti Monster.

Pastareligion became famous in 2005 when physicist Bobbie Henderson spread his vision about pasta faith. He was so irritated by the fact that in schools, together with the theory of evolution, teachers teach that the world was created within seven days, that he decided to fight for the introduction the third version of a world’s creation into the curriculum. The pasta one. The main principle of this faith is not praying or going to church… but eating spaghetti.

Pastafarianism, as each religion has its own institution. It is the Church of the Flying Spaghetti Monster. Its followers believe that the Flying Spaghetti Monster is a god with great sense of humor who loves beer and pirates. He begun the world’s creation from mountains, trees and dwarfs. The human’s ancestors are pirates. As Pastafarians state, their church has millions or even thousands believers! However the humorous content of their religion has been established only by an accident.

This religion is different from any other by the absence of tenets, masses, prayers and other rituals. The only thing that  matters is the belief in the unlimited power of His Pastaliness. There is no hell, but there are some guidelines that determine how each believer should live. These tips say that you should no parade with your pastafaith, respect people with different views and love everyone..

Pastafarians have their own holidays, which quite accidentally fall on holidays celebrated by other religions. Holidays like Christmas – 24th, 25th and 26th of December or Pastehach,which name is similar to the Jewish holiday Pesach. They also celebrate Halloween and Day of Talking Like a Pirate. Each Friday is for Pastafarians a holiday during which they celebrate the beginning of the weekend.

Heaven for the believers of pasta is a very simple doctrine: it consists only of those things that gives a given person happiness. If someone’s favorite dish is pizza, this person has there a various types of it, but if someone loves playing the guitar, this person will have Jimi Hendrix as a neighbour. Fixed elements of heaven are beer volcanoes with different types of beer, free access to the Internet, trees on which sweet kittens grow and rivers of hot chocolate. Sounds tempting, isn’t it?

An interesting fact is that in 2014 the first wedding of the believers in Flying Spaghetti Monster took place in Poland and was finalised by … eating one spaghetti by future spouse.

Regardless the religion, we wish to invite you to visit Makarun where each of you can find out the divine properties of pasta we serve. 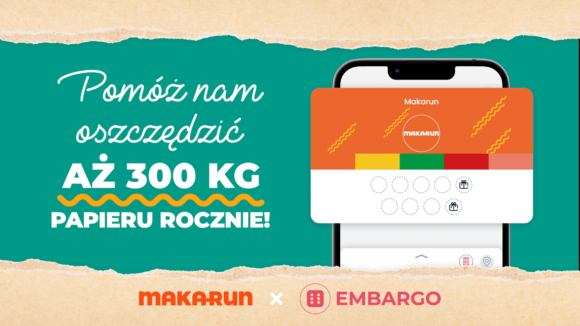 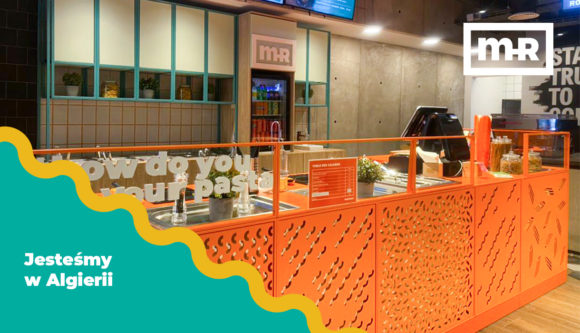 We are in Algeria! 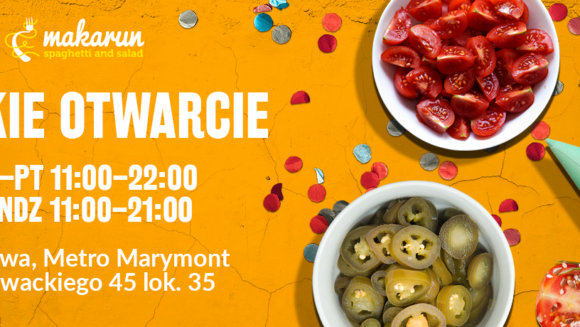 Another opening in Warsaw!